A series of images of intense emotional states located at the site of social and personal circumstances. Highly scripted or performed, a central element is women’s experience conveyed through the act of gazing in public and private space. In evoking timeless themes, the photographs seek to invite multiple interpretations.

As the industrial character of Dalston in the London Borough of Hackney diminished, the area encountered recognisable patterns of disinvestment and degradation. Today, property speculation and acquisition gather momentum, bringing to the surface the paradoxes of urban regeneration. These photographs attempt to capture a moment of transition, a phase in the physical and social transformation of part of the capital that shares characteristics with many cities experiencing similar change across continental Europe. 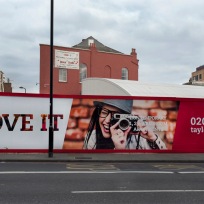 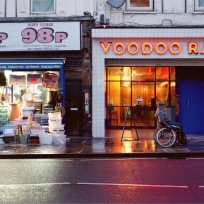 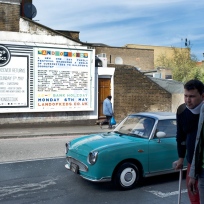 Strangers not on a train

A documentary project framing the rapid physical transformation of urban and suburban space in Istanbul. Peculiarities manifest themselves through absence, inviting the re/examination of old and new architectural space. Structures stand in silence beside other fasçades or wide horizons, inviting one to reflect upon what has passed, and what awaits us.

A series of images of people who have found a personal space in the metropolis. Part of an ongoing series on the urban landscape. 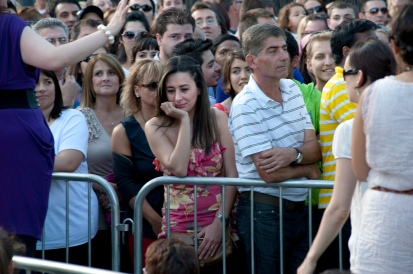 Photographs of pedestrians and streets in different seasons where people become submerged in the climatic conditions. 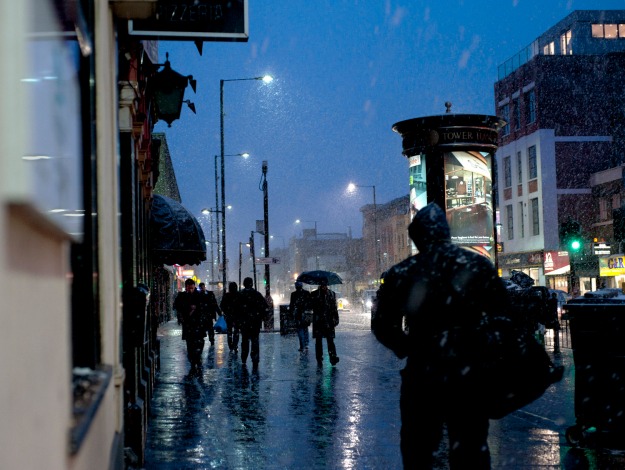